Assessing our performances is key to understanding how we can improve. In this post we want to share with our readers about how the European Commission’s central social media accounts have developed – in terms of followership, engagement and the volume of conversation we are now having across our social media platforms.

Follower numbers
Let’s have a look at what the European Commission achieved in 2013 in terms of social media followership of their central accounts.

We know that we have specific audiences who are interested in our content. We also know that different platforms are more used by these different audiences, in different ways. The challenge for us is to identify our audiences, figure out where they are, and tailor our content to meet their needs and suit the platform.

Understanding our audience and understanding the platform itself gives us what we need to shape our content. We know for Twitter that we need to choose our words with care and creativity, to give really valuable information and links, and to find ways to connect with others through everything we say and share. For Facebook, likeable messages and images are key. For Google+, discussion is detailed and response is important and worthwhile.

In terms of Twitter, breaking news is a big part of our approach, and something that we have been trying to get better at in the last year, together with better use of images. As history is in the making, timeliness is everything and one image can be more powerful than a thousand words. A picture taken with a smart-phone by one of our team of the EU flags at half-mast to mark Nelson Mandela’s death has become the most successful tweet of 2013.

For Facebook, our focus has been very much on reaching our audience with information that is either useful to them in their daily lives, a good story for them to share, or again, giving them the biggest breaking news. Again, timeliness and strong, shareable images are important, though the stories themselves might be slightly different for this different audience.

For example, our post celebrating the European Day of Languages was amongst out most successful for the year – it was timely, it gave interesting information, and it was shareable.

In terms of sharing images and infographics like this, there are a few things to think about and lessons we’ve learned. Infographics can be effective for presenting complex information, but it is important that they are readable. Facebook resizes almost all infographics since photos on a Facebook page’s timeline will all be displayed at 404 x 404 pixels, so even if you do have a small infographic, only a portion will be displayed on the timeline. This is why pictures that fit the above-mentioned size have bigger potential when it comes to shares.

One of the unique selling points of Google+ is the possibility to share GIFs. The G+ community is very keen on following and commenting on technology, innovation and digital communication. On the other hand, there is a quite significant “GIFs-sharing community” out there looking for funny pictures. The European Commission shared the GIF you see below in order to raise awareness about marriage and family rights and it turned out to be the most successful G+ post in 2013. 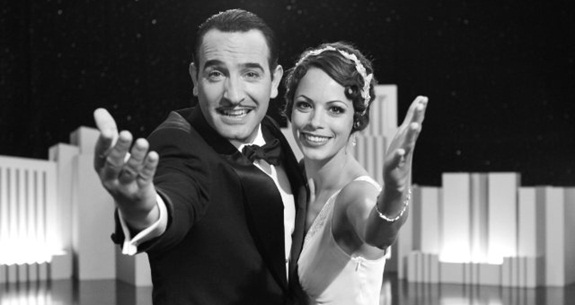 As well as sharing videos about our policies and campaigns, we are now beginning to reshape our EUTube channel to make our account a valuable source of information on breaking news. Using video gives us a powerful way to communicate on the EU’s position for each relevant topic.