Are you looking for retweets? Than add a picture to your tweets. Social media expert from HubSpot Dan Zarrella has carried out a study based on over 400.00 tweets which proves that tweets with pics have twice the chances to attracts tweeps’ attention and get retweeted.

Be careful though, the study also points out that this hypothesis is debunked when posting images uploaded on Instagram or Facebook. For the former, retweets rate goes down to 42% while for the latter it goes down to 47%. More details (in Italian) on Il Corriere della Sera. 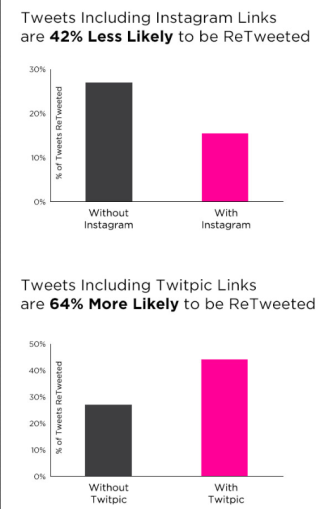 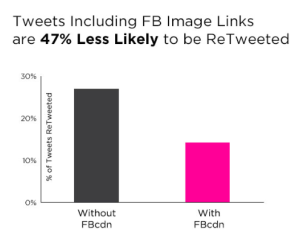