The Russian pavilion at Expo 2015 Milano is pretty amazing in terms of what it offers to visitors. A great design, beautiful shows that open up your eyes towards the tradition, the heritage and the prospects of the country and, last but not least, the best, most active and dynamic communication team of this unique World Expo.

During their mascotte tour , a lovely bear named Mishka (who’s having tremendous success in Expo), around the pavilions of Expo, I was given the chance to explain in a nutshell what is the main message the European Union is trying to convey to the millions of visitors that have spilled over the Expo site, but also to those who can’t make it to Milan. To grant a sustainable future in terms of food and nutrition, it is necessary to combine tradition and science in a way that guarantees the respect for the earth for ourselves. Access to food will be available to all only if we collaborate. 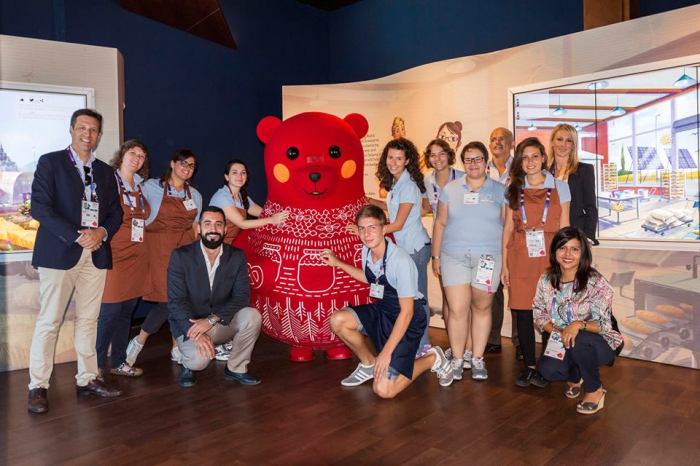 The story of “The Golden Ear” answers the question: is it possible to obtain food security through good cooperation not only among countries but also between science and agriculture, and between innovation and tradition? In fact, the protagonists are a researcher and a farmer: two neighbours who are quite different, a metaphor of the European Union’s motto: unity in diversity.

Great thanks to the colleagues of the Russian pavilion and to Maria Yudina for conducting the interview. 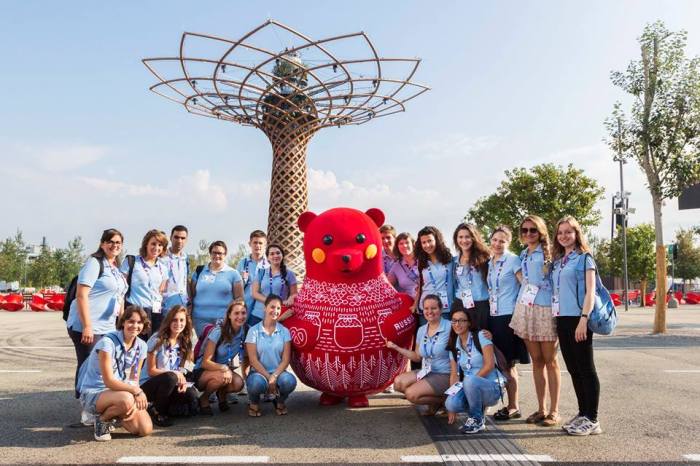